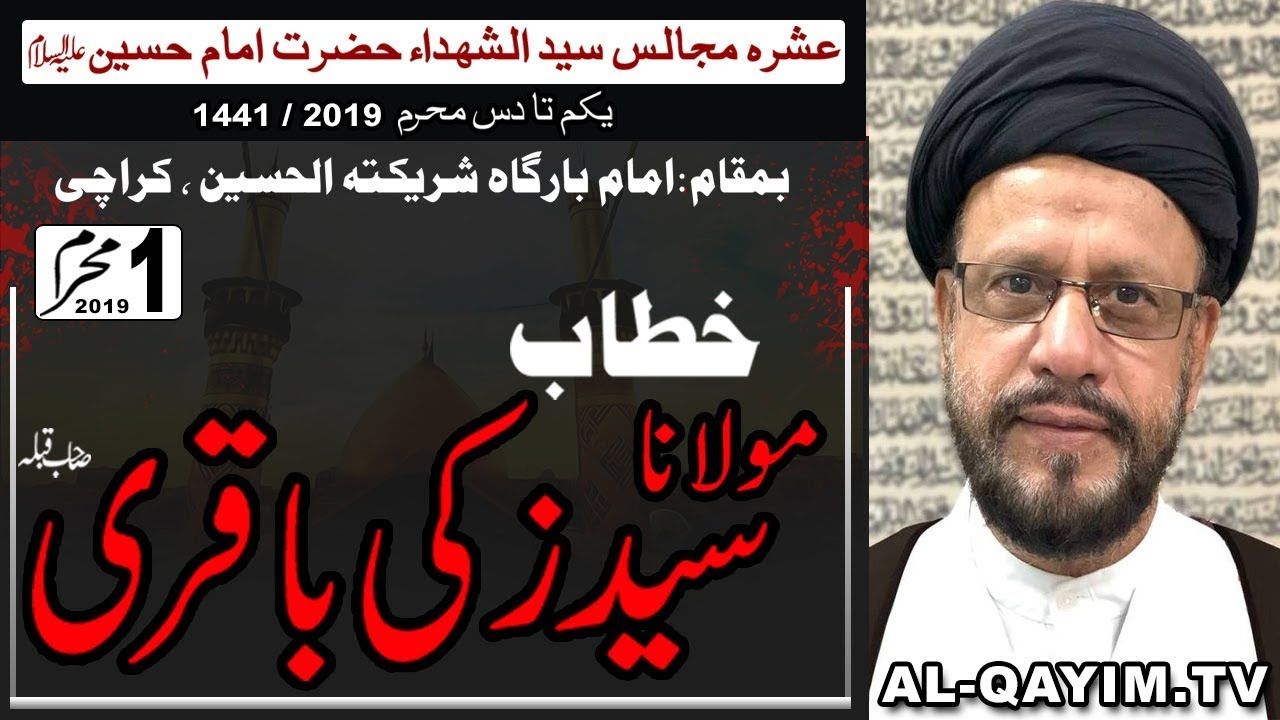 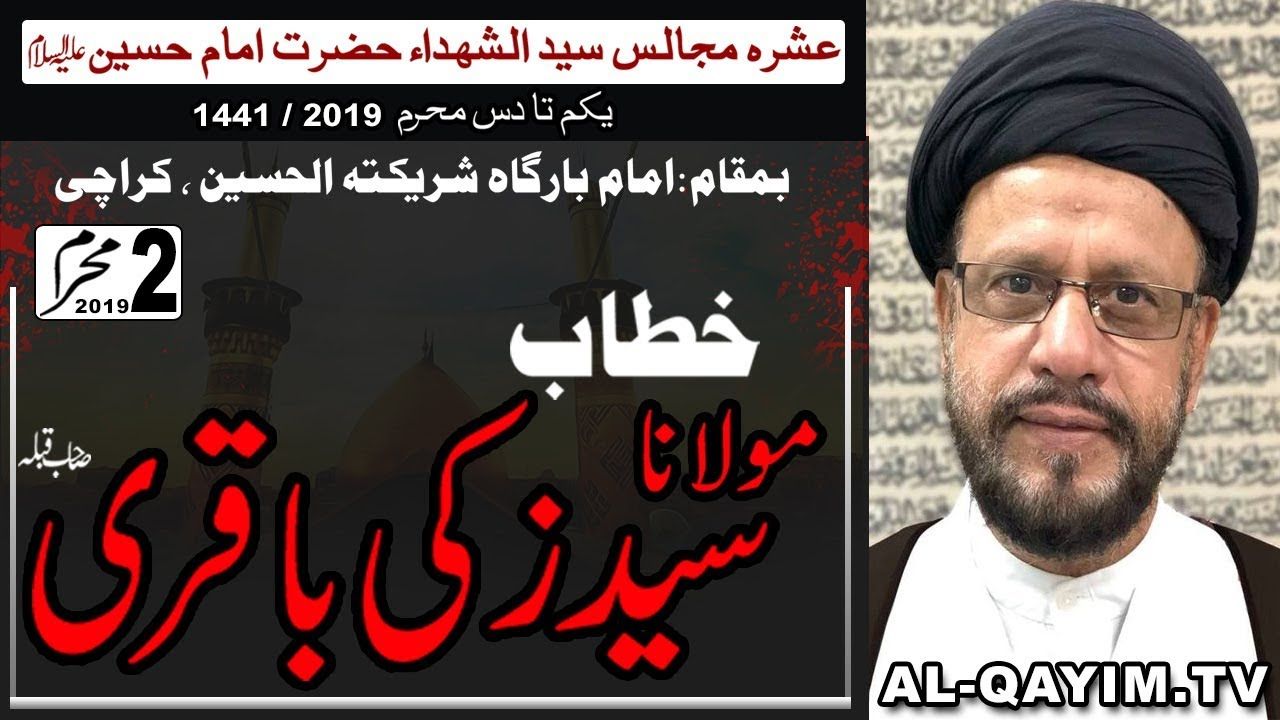 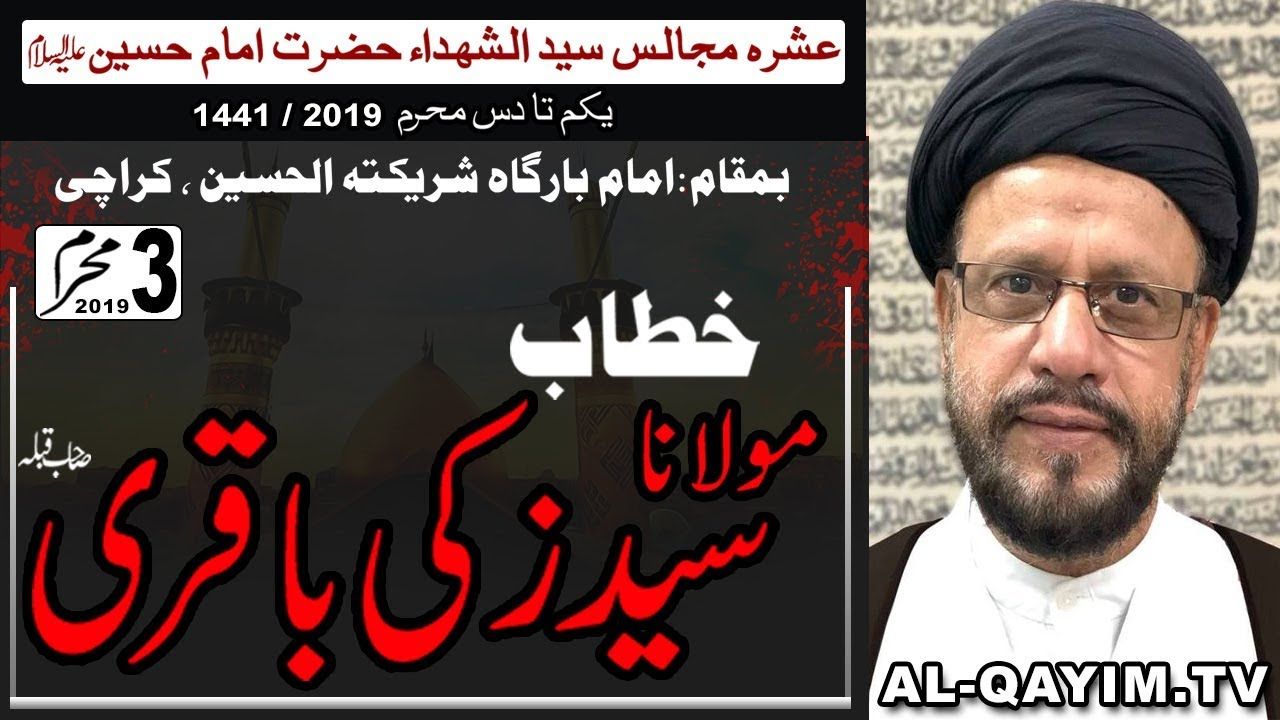 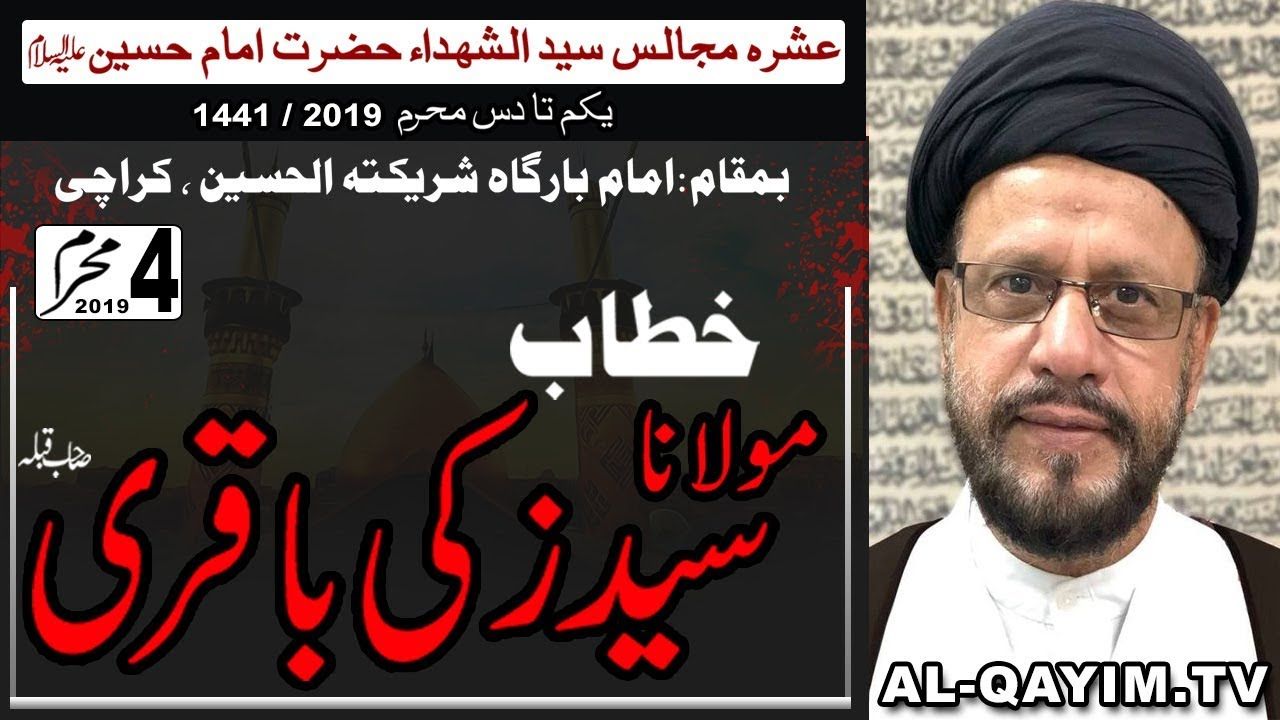 The sun of the existence of The 6th Imam Jaffar Ibn Muhammad As-Sadiq (as) arose from the lap of his mother Umm-e-Farwah on the 17th of Rabiul Awal, 83rd year Hijrah, in the city of Madina.

Imam Jafar-e-Sadiq A.S lived his whole life by spreading the Islamic mission and guiding the people to the right path. He became also the founder of the first Islamic University in Madina which attracted uncountable pupils, scholars etc. Imam Jafar-e-Sadiq A.S favored all when He teached and shared His knowledge. He have uncountable students some of famous students are, Janabe Neamaan bin Thabit (mostly known by the name of Janabe Abu-Hanifa) , Janabe Yahya bin-Saeed Ansari , Ibne-Jarih , Janabe Jabir Ibne Hayan Tarsoosi and many many more. The Holy Imam was bestowed with the complete knowledge of everything and was therefore superior to everyone in His lifetime. Countless books, magazines and articles on various branches were compiled by Imam Jafar-e-Sadiq A.S which was a blessing for His followers.

Hisham, the Umayyad caliph, had ordered the sixth Imam to be arrested and brought to Damascus. Later, the Imam was arrested by Saffah., the Abbasid caliph, and brought to Iraq. Finally, Mansur had him arrested again and brought to Samarrah where he had the Imam kept under supervision, was in every way harsh and discourteous to him, and several times thought of killing him. Eventually the Imam was allowed-to return to Medina where he spent the rest of his life in hiding, until he was poisoned and martyred through the intrigue of Mansur. According to some sources he was poisoned through at the behest of Mansur in 148/765 at the age of 64 or 65, leading to uncertainty about the future of the Imamate.1

Our 6th Imam's holy life ended at the age of 65. The funeral prayer was conducted by His son, Imam Moosa-e-Kazim A.S and the Holy body of Imam Jafar-e-Sadiq A.S was buried in Jannat-ul-baqi in Madina.

On this sad martyrdom anniversary of our 6th Imam A.S we express our grief and offer our condolences to all mominen and also to Imam-e-Zamana A.S May Allah hasten His arrival Ameen.