Prophet Joseph is a Persian-language Iranian mini-series originally broadcast in 2008, which tells the story of prophet Yusuf (or Joseph) according to the Islamic tradition. Realistic depictions of everyday life are represented. Each episode in the series begins with a poly-phonic recitation of the first four verses (ayah) of the chapter (surah) on Yusuf.

The movie meanders through the existential lives of three principal characters (Yusuf, Zuleikha and Ya'qub) with dozens of other major and minor characters.

The story in the series starts in the south of Babylon, in the second millennium BC, depicting Ya'qub's battle against idolatry (of Ishtar) in Mesopotamia and the miraculous birth of Yusuf. 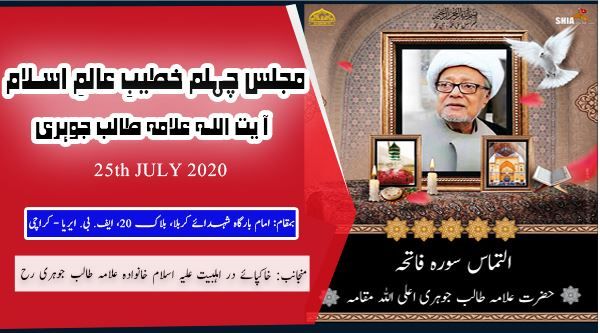