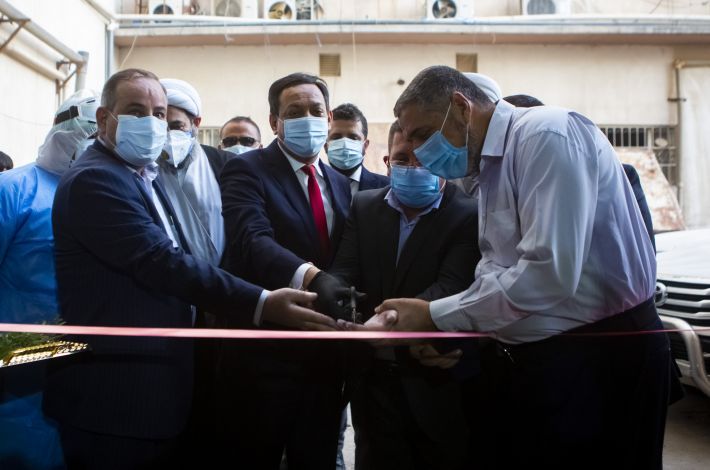 With a capacity of 36 m3 / hour: the al-Abbas's (p) Holy Shrine announces that the two oxygen plants at Al Hussein Hospital in Naseriyah are operational.

Member of the Board of Directors of the al-Abbas's (p) Holy Shrine; Professor Jawad Al-Hasnawi, announced this afternoon Wednesday (9th Dhu Al-Qi'dah 1441 AH) corresponding to (July 2, 2020), that the two plants set up by the Holy Shrine to provide oxygen to the Al-Hussein (peace be upon him) teaching hospital in Dhi Qar Governorate are operational. They are working with a capacity of (36) cubic meters per hour, and was able to contribute to filling the shortfall that the hospital suffered from earlier.Al-Hasnawi, who was part of the delegation of the al-Abbas's (p) Holy Shrine, which was headed by its Deputy Secretary-General, accompanied by a technical team to carry out the work of installing the two plants and linking them to the hospital: "This initiative, which is not the first of the Holy Shrine known for such humanitarian initiatives, came after receiving an appeal from the medical staff in the hospital and the people of the governorate as a result of the deterioration of the health situation in the hospital because of the lack of oxygen, which led to complications for patients, and most of which were infected with the virus of corona. "Noting: "The response that was swift, was under the supervision and follow-up by the Senior Official of the al-Abbas's (p) holy shrine; His Eminence Sayed Ahmad Al-Safi, and based on the theory of finding solutions without searching for the cause of the problem, a technical delegation was sent to see the hospital needs of oxygen, and accordingly it was equipped with two plants of solid global origin and with a one-year warranty. And today, our technical team, in a record time of no more than 12 hours, installed the two plants, and linked them with the hospital's system without any interruption or defect. "Al-Hasnawi explained that: “These two plants were opened in the presence of the director of the Dhi Qar Health Department; Dr. Hussein Al-Kanzawi, the director of the hospital; Dr. Raji Al-Yasiri, and a number of the hospital and health department officials, with wide media coverage.”It is worth noting that the two systems of the two plants rely on the PSA technology that separates the oxygen gas from the rest of the gases, by absorbing the remaining gases and passing the oxygen alone, and with a production capacity of (36) cubic meters per hour, which will contribute to filling the shortfall of the hospital of this substance. " 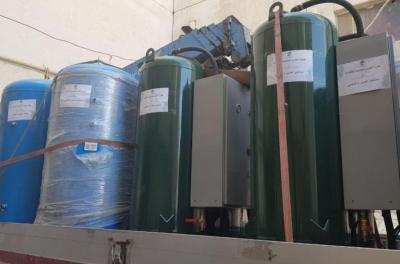 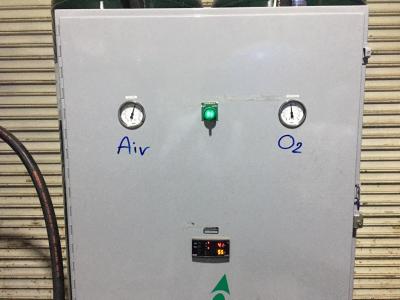 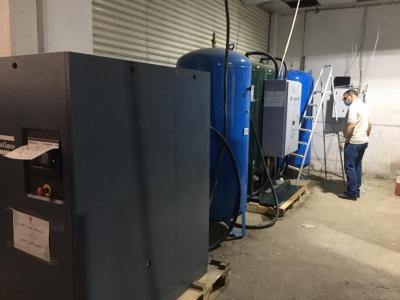 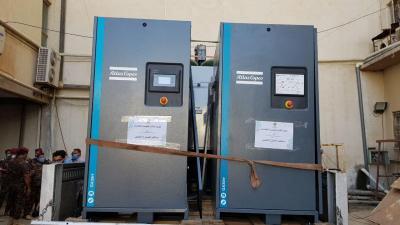 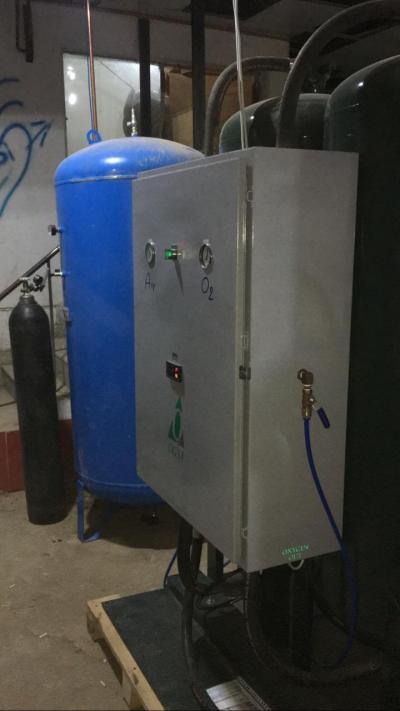 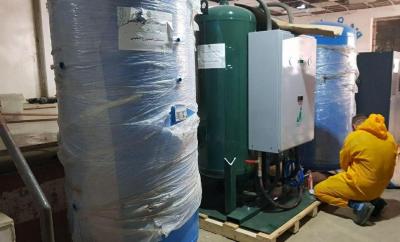