Special Topic: This noha narrates the events that took place on the 3rd of Shabaan, the birth of Imam Hussain (as). Particularly, this noha depicts the moments when Jibreel (as) descended onto the earth to give tidings to Nabi Muhammad (saww) for the birth of his grandson. Jibreel brought the divine decree of Allah (swt), known as the Mehzar / Mehzarnama (ie. Memorandum), which was a list of future events that were to take place in the plains of Karbala. Moreover, the mehzar even included the list of Shaheed of Karbala as well as the Aseer of Karbala. Additionally, Jibrael brought along with him the sand of Karbala (Khak e Shifa), which he gave to the Prophet (saww), which was ultimately handed over to Bibi Umme Salma (sa). It was told that the sand would be a cure for all diseases and would turn into blood on the 10th of Muharram on 61 AH at the moment Imam Hussain (as) would be martyred. It is narrated in many books (specifically, Kamil al Ziarat, volume 1, p. 135, Baab Number 14) that RasoolAllah then cried for Imam Hussain (as). Furthermore, it was then that he promised to Bibi Zehra (sa), that there would a nation that would cry for Imam Hussain (as) till the end of time. 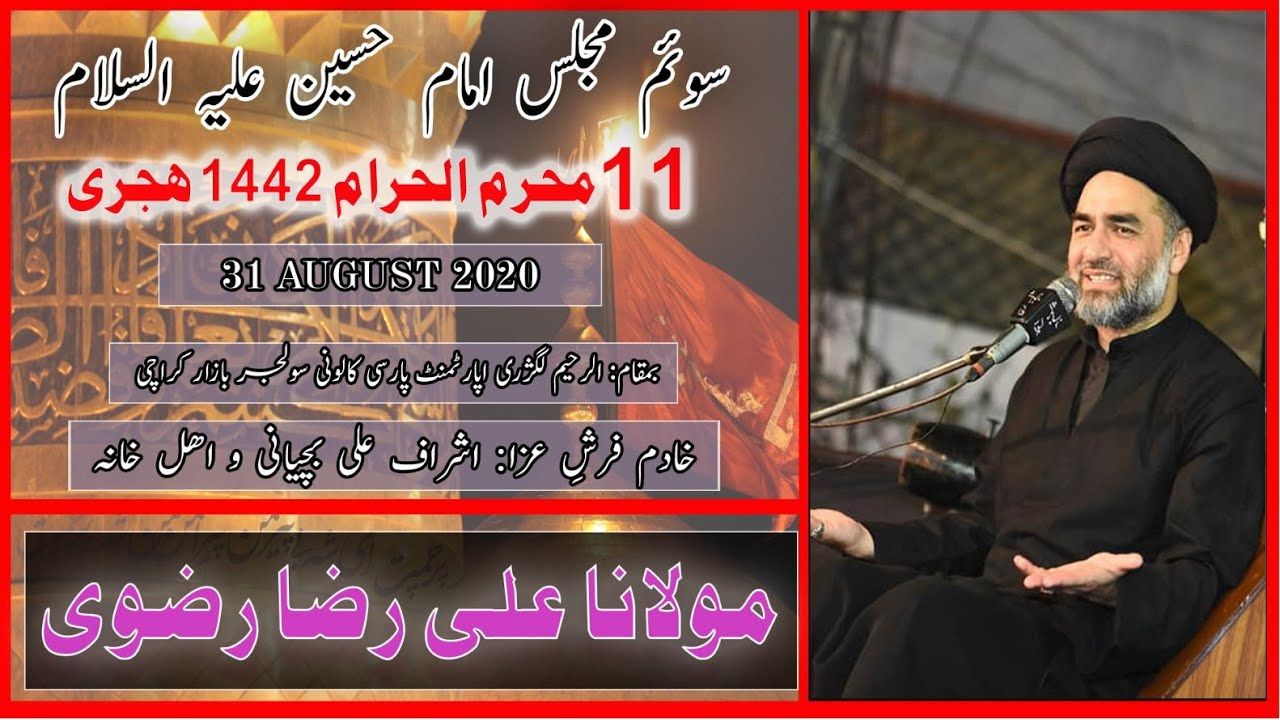 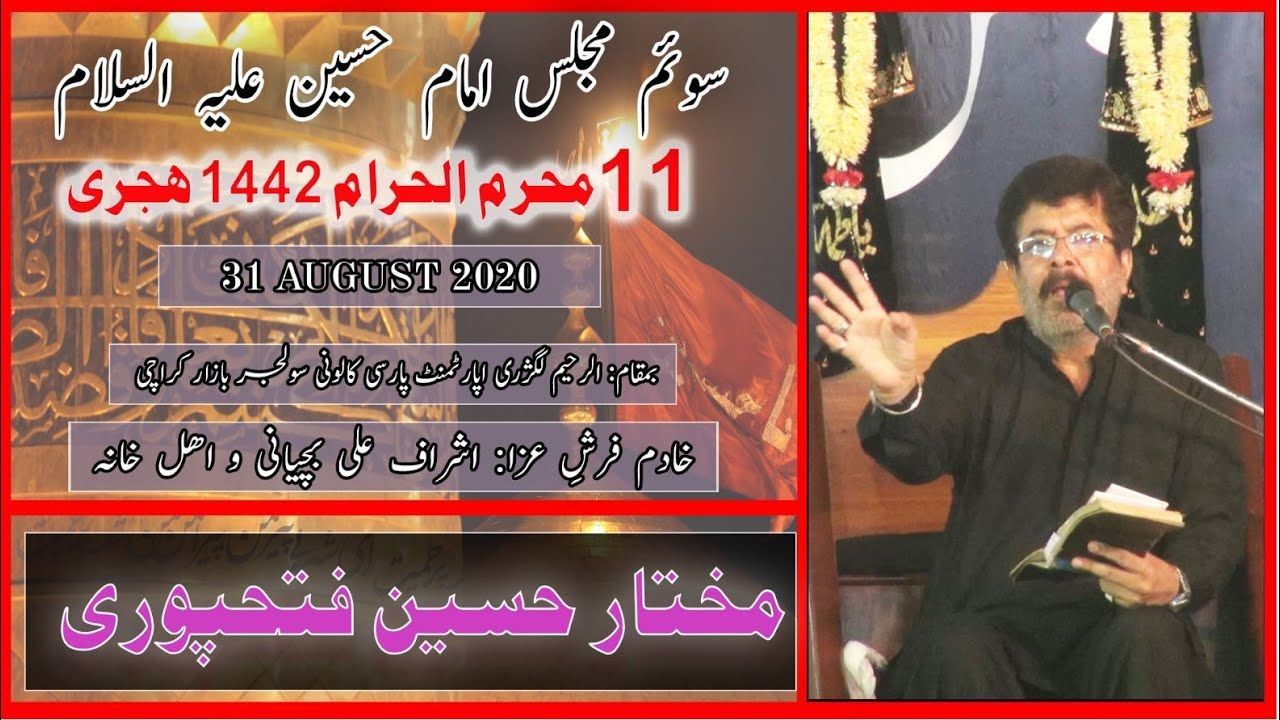