Presenting By Official Shrine of Imam Ali Reza (as)

The Imam Raza shrine (Persian: حرم امام رضا‎) in Mashhad, Iran is a complex which contains the mausoleum of Imam Reza, the eighth Imam of Twelver Shiites. It is the largest mosque in the world by area. Also contained within the complex are the Goharshad Mosque, a museum, a library, four seminaries,[1] a cemetery, the Razavi University of Islamic Sciences, a dining hall for pilgrims, vast prayer halls, and other buildings.

The complex is one of the tourism centers in Iran[2][3] and has been described as "the heart of the Shia Iran"[4] with 25 million Iranian and non-Iranian Shias visiting the shrine each year, according to a 2007 estimate.[5] The complex is managed by Astan Quds Razavi Foundation currently headed by a prominent Iranian cleric, Ahmad Marvi. 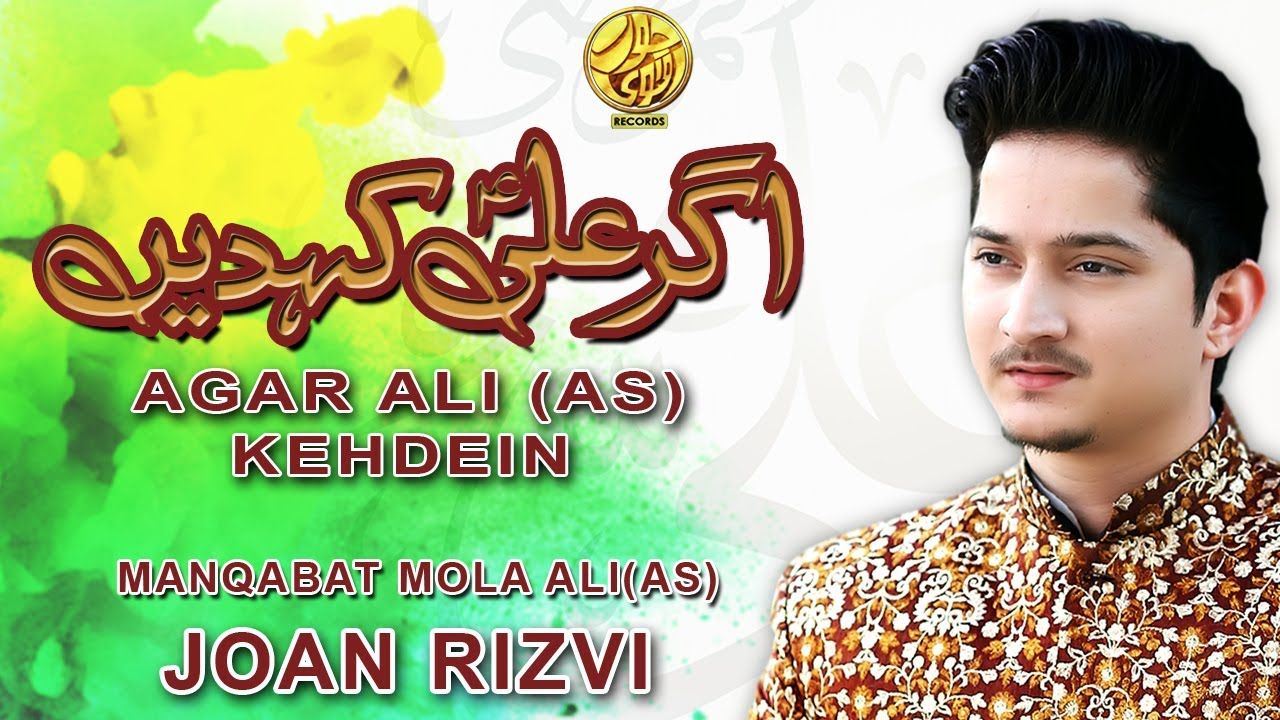 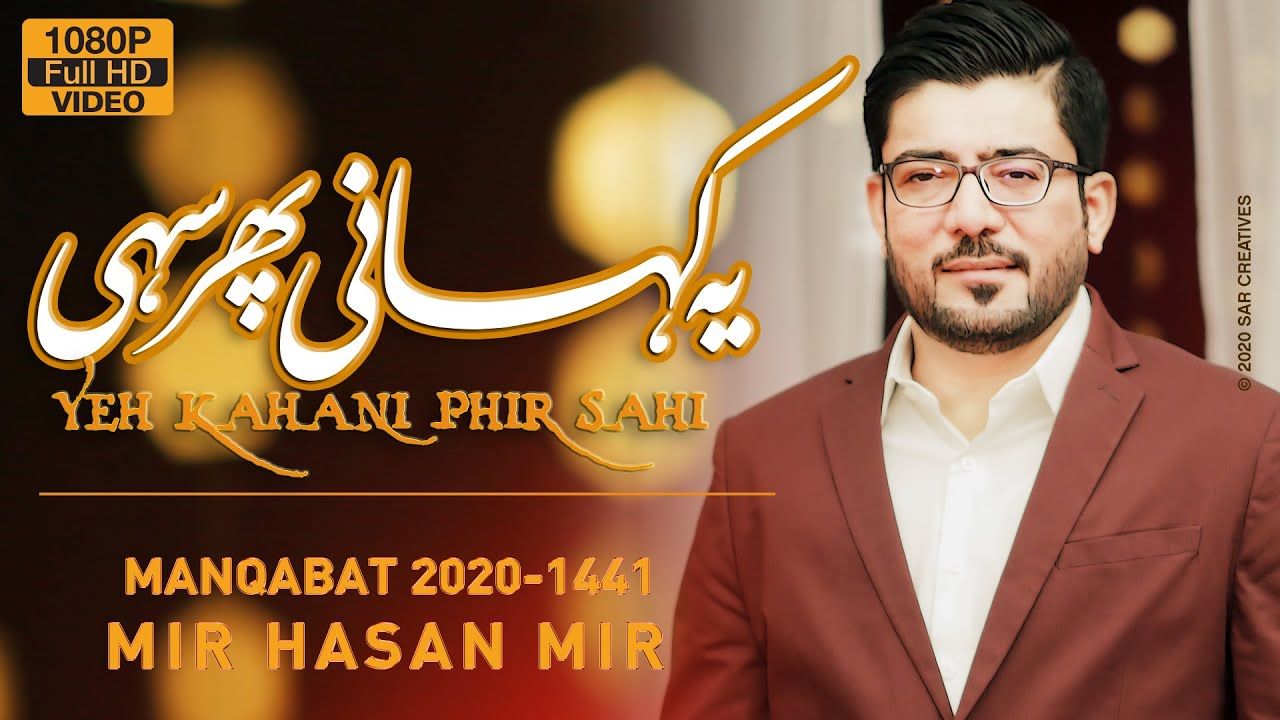 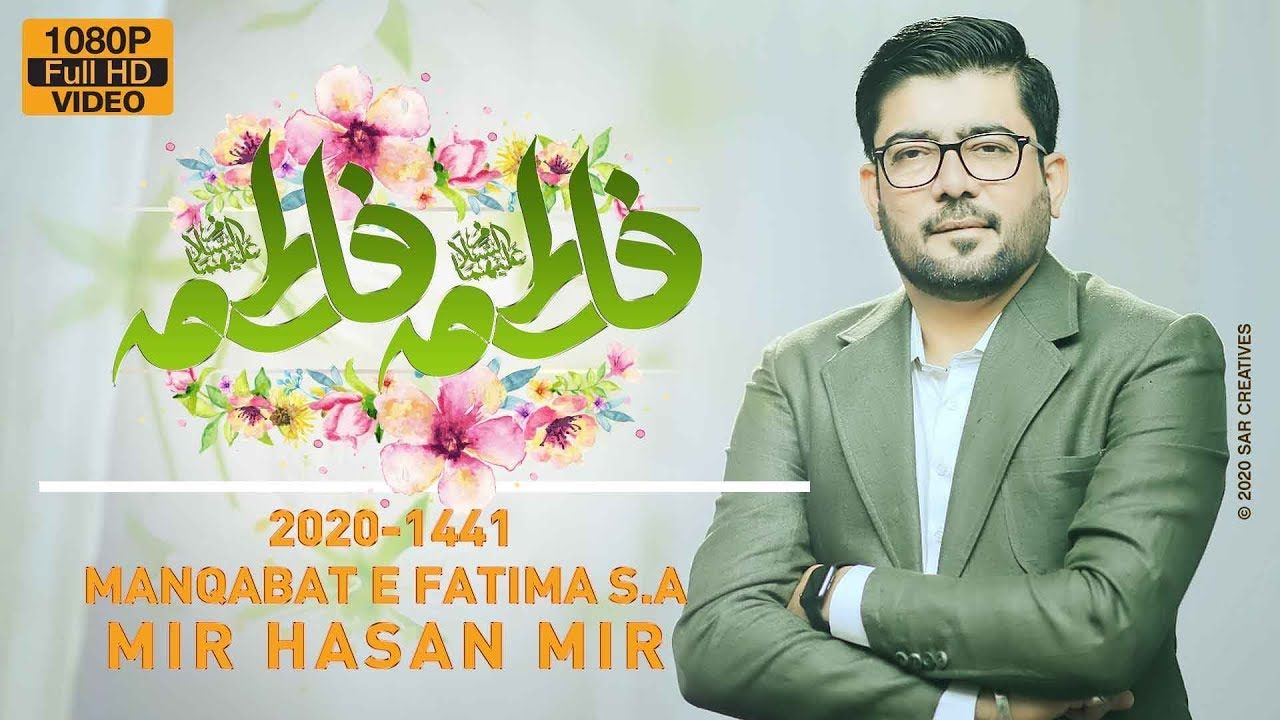 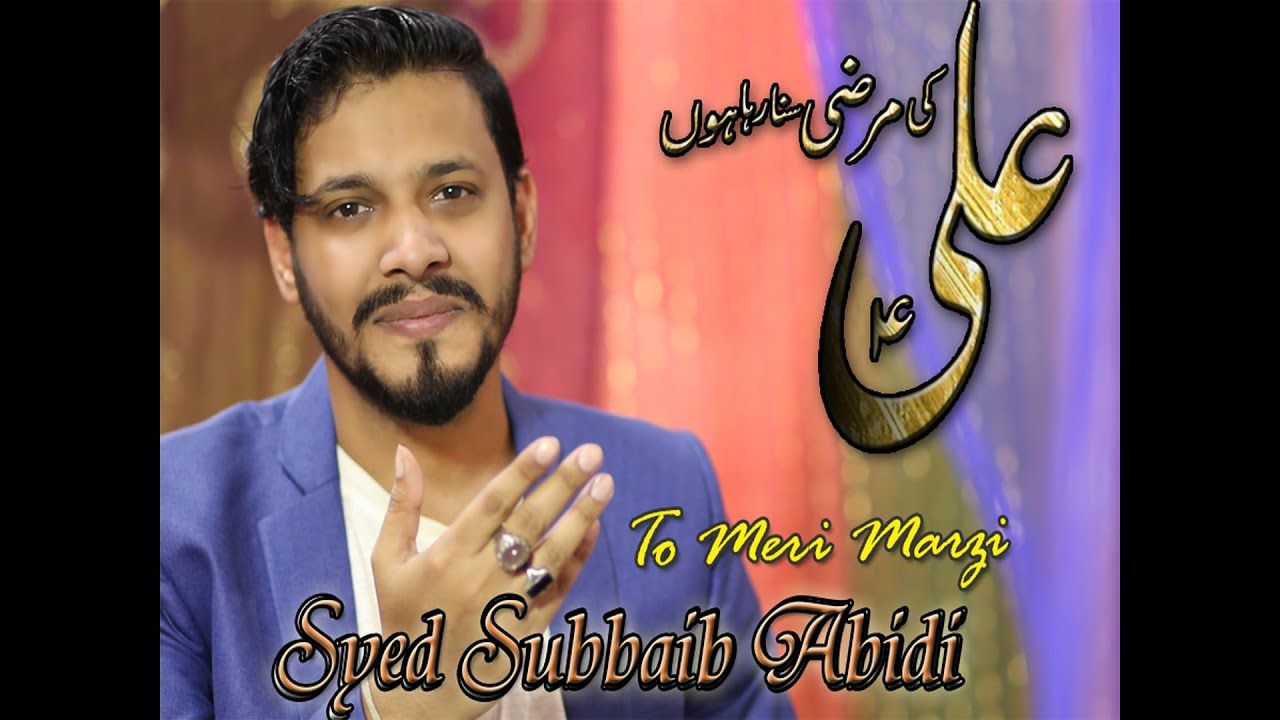